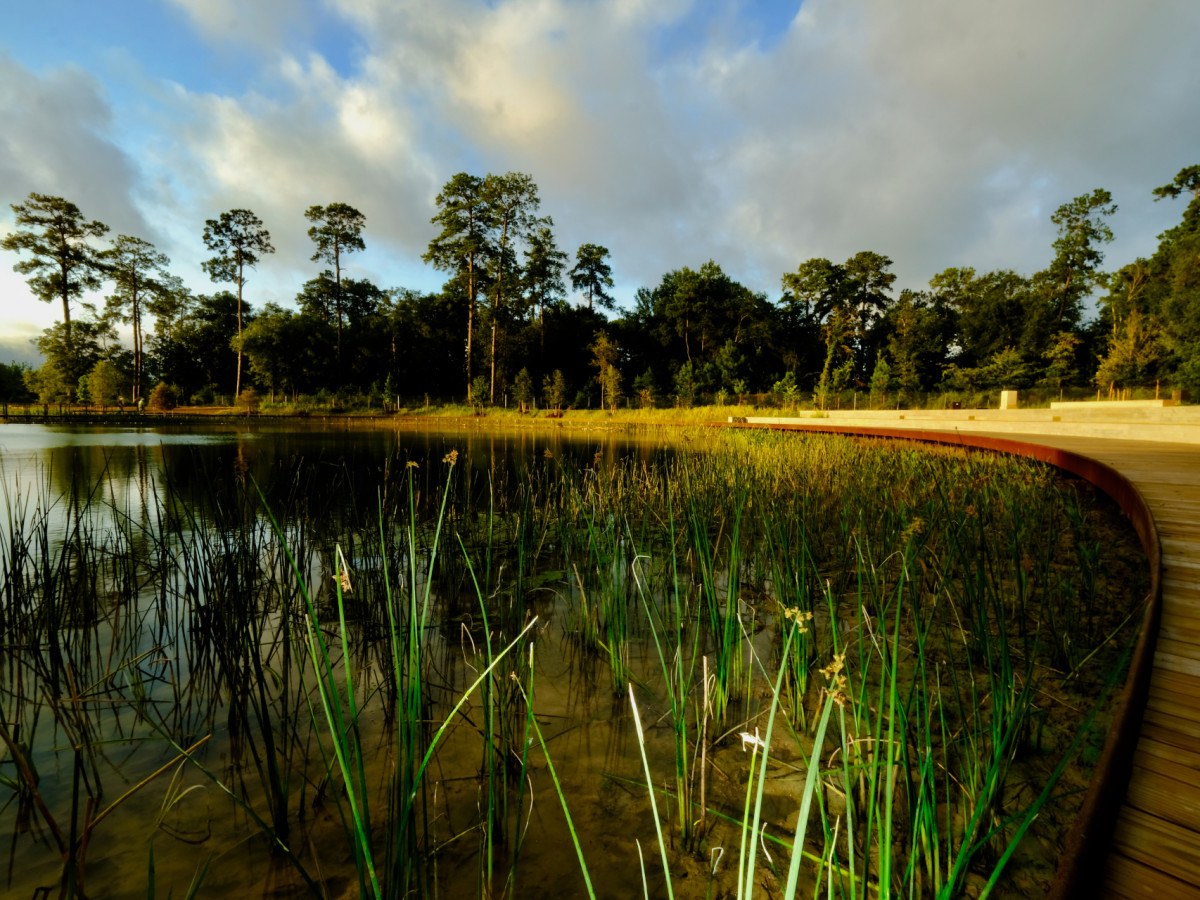 Houston’s beloved Memorial Park is in the midst of a renaissance. In 2018, the Kinder Foundation injected the city’s premier green space with a $70 million catalyst gift aimed to accelerate the delivery of 10 years’ worth of Master Plan projects.

Now, one such game-changing master plan project has come to fruition, with the opening of the Clay Family Eastern Glades, the first major project of the 2015 Memorial Park Master Plan and the associated Ten-Year Plan. The project reclaims and restores 100 acres of largely inaccessible and ecologically distressed parkland, according to a press release.

The glades, a $35 million undertaking, opened to the public on Friday, July 31.